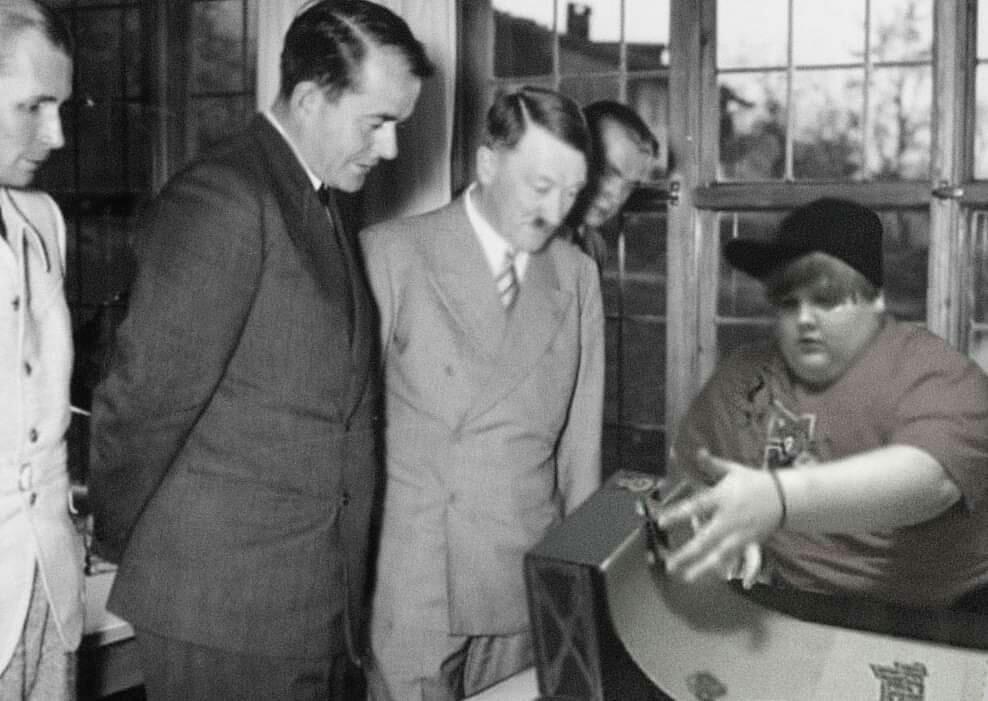 What has been going on

So, recently I got back to worldbuilding, but still failing at story writing. Also, I recently got more engaged in the anime community, I think i’ve found my niche, but that remains to be seen, as the community can cause my hate nerves to explode from time to time. The prideful PRICKS. Leave Kirito-san alone!

I am giving my third try on the Fate/Zero series, people talk so highly of it that I can’t help myself. It wouldnt hurt if they were to be more organized. Also, I don’t get why can’t the Anime industry name their anime’s second seasons just as “Second Season” Why not? WHY name it some different shit? Or just use some retarded-ass chars and symbols? It’s confusing, and it’s the reason I gave up trying many popular series, after investing time in second seasons instead of the beggining. Get your shit together. Also, I realized I fell in love with Violet Evergarden, so I’ll be changing my wallpaper to that.

As for college, it’s fine. I only complain about the shitty online infraestructure of this hellhole, unstable and confusing, wasnt the biggest educational conglomerate of the country and whole-world supposed to do a better job at this? Even my highschool place had something miles better. Hell, I could do a better job at this, it’s not that hard you guys.

I found that my personality is so appealing, and my intellect really magnetic, i’ve been the center figure of many group activities in there, I really like the friends i’m making. It also makes me happy to know that most of them are protestants, with one atheist or whatever and one catholic that really isn’t. It’s like they say, “better a turk, than papist”. So I don’t care about any heathenous aspects of your faith, because I don’t really mind that, I do mind catholics fucking up everything.

You see, recently i’ve been putting down my faith and values on papper, and I’ve found many wonderful things, self-discovery CAN be really interesting. I see Christianity, in the cannonical aspect as any anime fandom. And protestantism allows you to build up your “headlore”while the cath*lics are a bunch of hive-minded dictators when it comes to faith. I won’t go into details, because that is an exclusive perk of being friends with me, and I also wouldnt like the CIA reading up everything that’s on my brain that’s important. Hell, I use DDG for a reason now.

Anyhow, I intend to revive this blog. And probably in english. If you have something against that, I would seriously consider go seeing a teachter, ’cause it’s 2256 year of our lord and not knowing this language is heresy.